What are the early signs of autism? 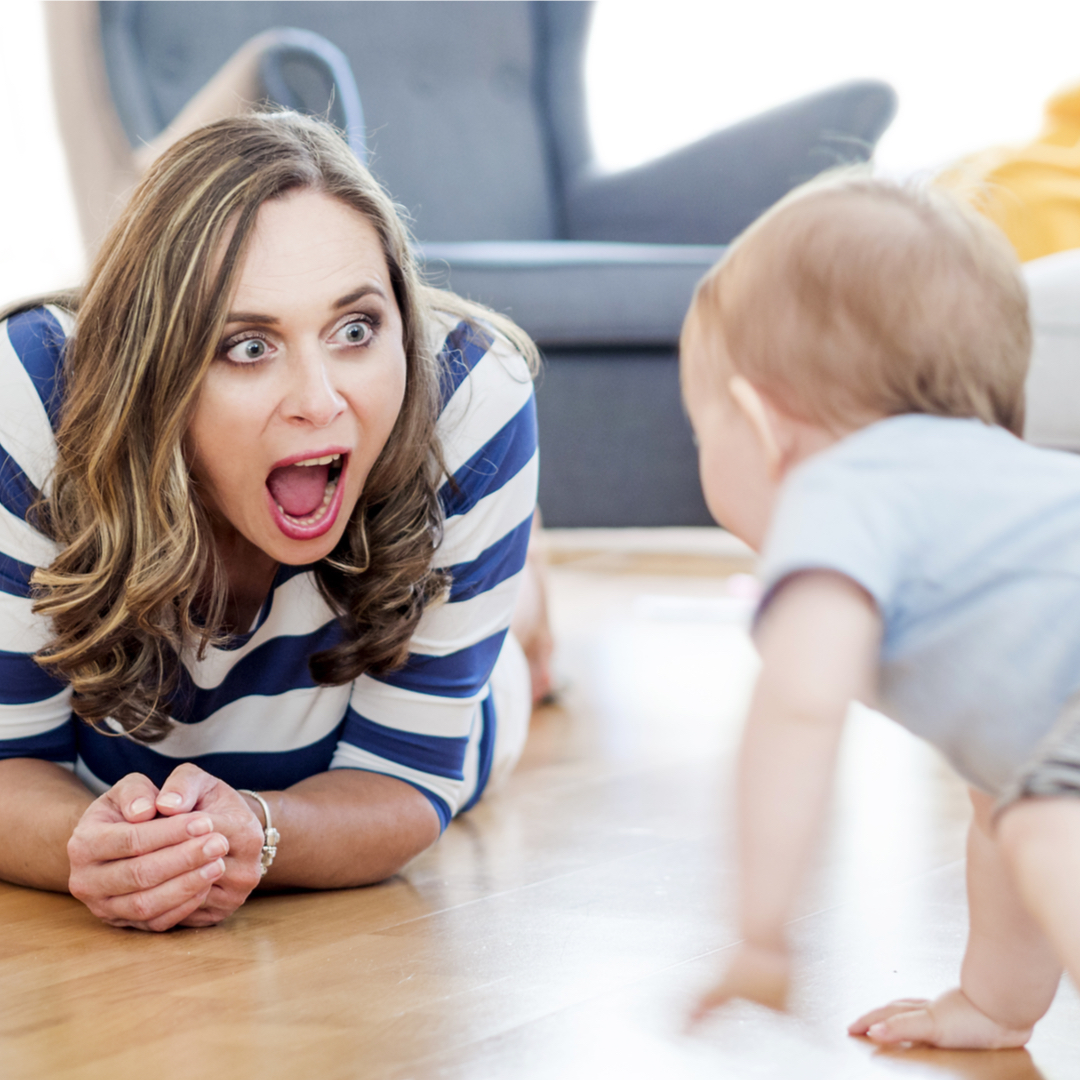 What are the three key areas of difficulty in autism?

We can detect the early signs of autism in children as young as six months. However, most children are not diagnosed until they are about 3 years old.

The early signs of autism can include:

4 steps to take if you see early signs of autism

Don’t take a ‘wait and see’ approach. Don’t let other people tell you everything will be fine because ‘he’s just a boy’. If you feel that your child may have early signs of autism, then act on it now.

Choosing the ESDM as an intervention?

Intensive early intervention is the key to reducing the signs of autism. The Early Start Denver Model (ESDM) is an evidence based model of intervention for young children with autism. It aims to target the key features of autism for children between the ages of 6 months and 5 years. When OneOnOne Children’s Therapy introduced the model to our clinic in 2013, we were one of the first clinics in New South Wales to provide this cutting-edge intervention. We continue to build a strong team of Speech Pathologists, Occupational Therapists and Psychologists who are certified in the Early Start Denver Model (ESDM).

If you would like more information, then call our Bondi Junction clinic on (02) 8065 7837 or email us here. One of our certified ESDM therapists would be happy to discuss the intervention with you. You can organise an obligation free meeting with one of our Senior ESDM Therapists to learn more about the program.