Autism intervention for babies under 12 months of age 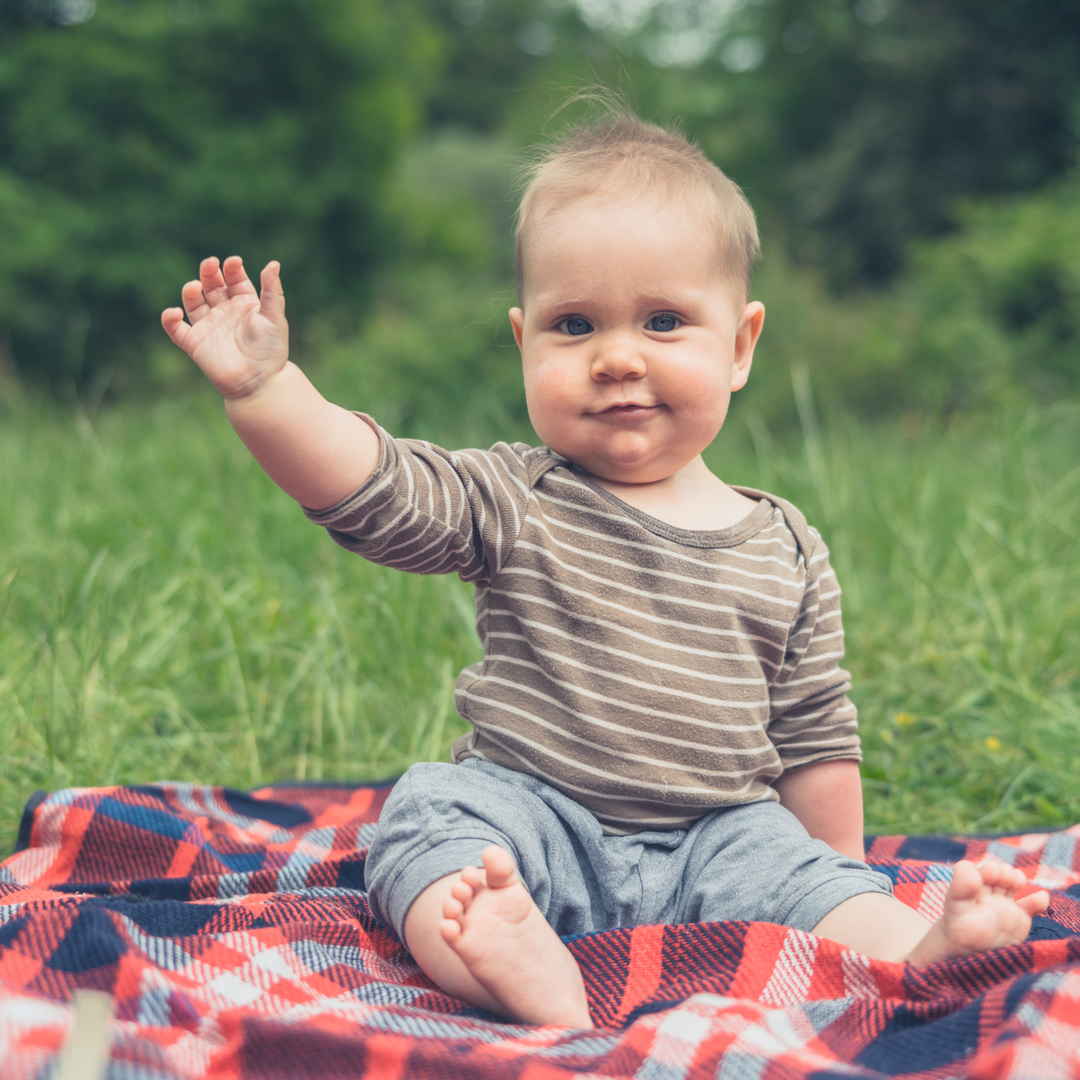 Over the past 12 months we have had a rapid increase in referrals to our clinic. What is so unusual about these referrals? They are babies all under the age of 12 months! What were they referred for? The were referred because the babies showed the early signs of autism. In fact, most of the referrals have been for babies aged 6-9 months.

How do you diagnose autism in babies?

What are the early signs of autism.

The classic signs of autism in young children are:

For more information about the early signs of autism, read our earlier post.

Who saw the early signs of autism in these babies?

What did the GP or paediatrician say?

GP’s and paediatricians are a vital part of the autism journey. We encourage all families to maintain regular contact with their medical practitioners. I would love to say that the GP’s and paediatricians are proactive in identifying the very early signs of autism. Unfortunately, that often isn’t the case. Most families are told to go away and come back in 6 months time. Six months is a long time in a baby’s life. It is also an important window of opportunity to shape brain development if the right intervention is used. Fortunately, we work closely with 2 developmental paediatricians who refer young children when they have early signs of autism.

What intervention do you use with babies?

That’s easy! You use a modification of the Early Start Denver Model. The Early Start Denver Model, or ESDM, is a model of intervention for young children with autism. It targets the key features of autism that interfere with a child’s ability to learn, make friends and participate in the world around them. The key researcher and author of the ESDM is Sally Rogers. In 2014, she published a paper that used a modification of the ESDM in infants as young as 6 months of age. Infant Start is the name of this intervention.

How are the children progressing in our clinic?

So far so good! Each child is improving and the signs of autism have reduced. Two children have a developmental assessment in April because they will be more than 18 months old then. The parents enjoy the therapy sessions. They like that fact they can use the strategies across the normal daily activities at home. All the parents say that they can engage and interact more with their baby. WE received another referral for a 6 month old baby yesterday, and we are looking forward to working with that family too.

Babies are assessed for general development at the age 6 months of age. Some are diagnosed with developmental delay, especially if there is a delay in more than one area. Typically, the areas of communication, social skills and play are the main areas of concern if the baby shows red flags of autism. When a baby is diagnosed with a developmental delay, they may be able to access some services and funding. On of our families has submitted an NDIS access request for their 7 month old and we are very keen to see if that is successful.

What does the research say about early diagnosis?

What do I do if my baby has early signs of autism?

Make contact with an experienced professional who has experience with young children with autism. It should be a professional who works in the field every day. This can be a developmental paediatrician, a speech pathologist or a psychologist. We would much rather a concerned parent ring us because we understand and work with the early red flags that present in young children with autism.

La Trobe University has developed a fantastic app called ‘ASDdetect’. It is a free, evidence based app that guides parents through a series of questions about their child’s development. You can use this app for children as young as 12 months. La Trobe have provided videos to help parent understand the early features of autism. The app will provide a recommendation regarding the need for assessment.

OneOnOne Children’s Therapy is located in Bondi Junction in Sydney. We train our team of ESDM therapists to the highest levels of fidelity so we can improve children’s lives.We are trained in the ESDM and we offer the modified ESDM for children under 12 months of age. If you want to find out more about the ESDM, then call our clinic on (02) 80657837 or email us.