What you should know about children’s speech development 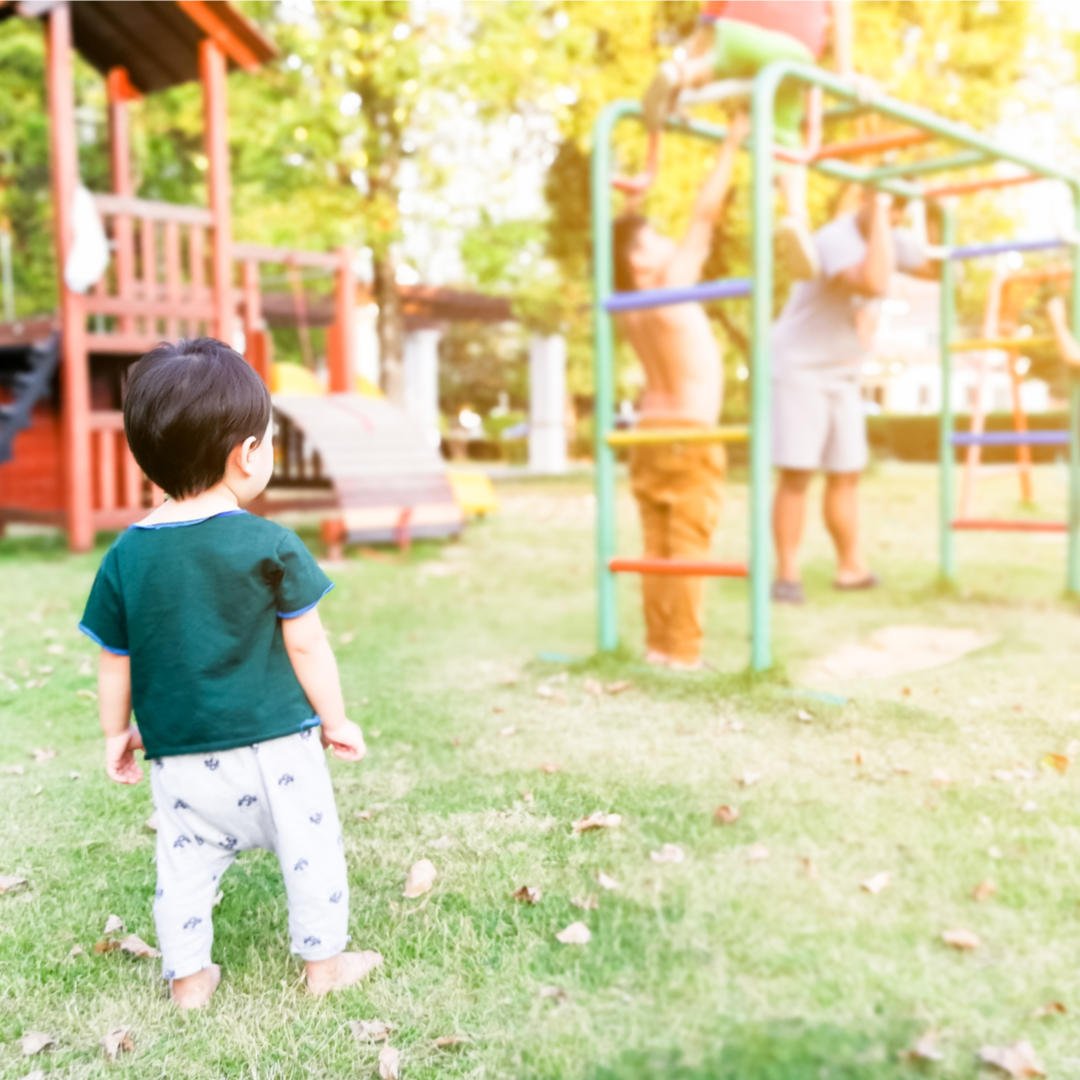 Clear speech development is very important for children. It is part of their overall communication development, is critical to their friendships, and it integral to children’s academic success. Some children learn to speak clearly very quickly. Other children take longer to learn to speak clearly, and some children will need help with their speech. Our Speech Pathologists at our Bondi Junction clinic believe that it is much better to identify any speech development issues early and resolve them early.

When children first begin to speak, most children can’t say a lot of sounds clearly. This is common and it is normal. In our Speech Pathology program we explain that it takes time for children to learn the different sounds. Some sounds are quite easy to learn. Other sounds are quite difficult to produce and take a while to learn. Even if a child does take longer to speak clearly,  we do expect all speech errors to resolve so that they have clear speech.

Research has shown us that children’s speech development occurs in a relatively predictable order. While there is a some variation between children, Speech Pathologists use the order of development to determine whether a child’s speech is developing too slowly or in an unexpected order.. This determines whether a child might need some help with their speech.

When children fist start to talk they usually have difficulty with the underlying patterns of speech. These are called the phonological processes. Children will often say ‘nana’ until they learn to say ‘banana’. They may say ‘efant’ until they learn to say ‘elephant’. We all know a child who said ‘pasghetti’ long before they could say ‘spaghetti’. This development of these phonological processes is another part of clear speech development.

Phonological development, or the pattern of speech, happens over a period of time. It is fine for your child to make these errors when they first start talking. As they learn the underlying rules for sounds in words., their speech will sound more like an adult’s speech does. If a child’s speech does not gradually become clearer, then the Speech Pathologist will look at underlying speech patterns.

Children do develop speech at different rates. While there is a degree of variation between what we consider to be normal speech development, research shows that children develop their sounds and underlying speech patterns in a predictable order and by a certain age.

You should speak to one of our Speech Pathologists if your child has: