When should my child be able to say ‘th’ sounds? 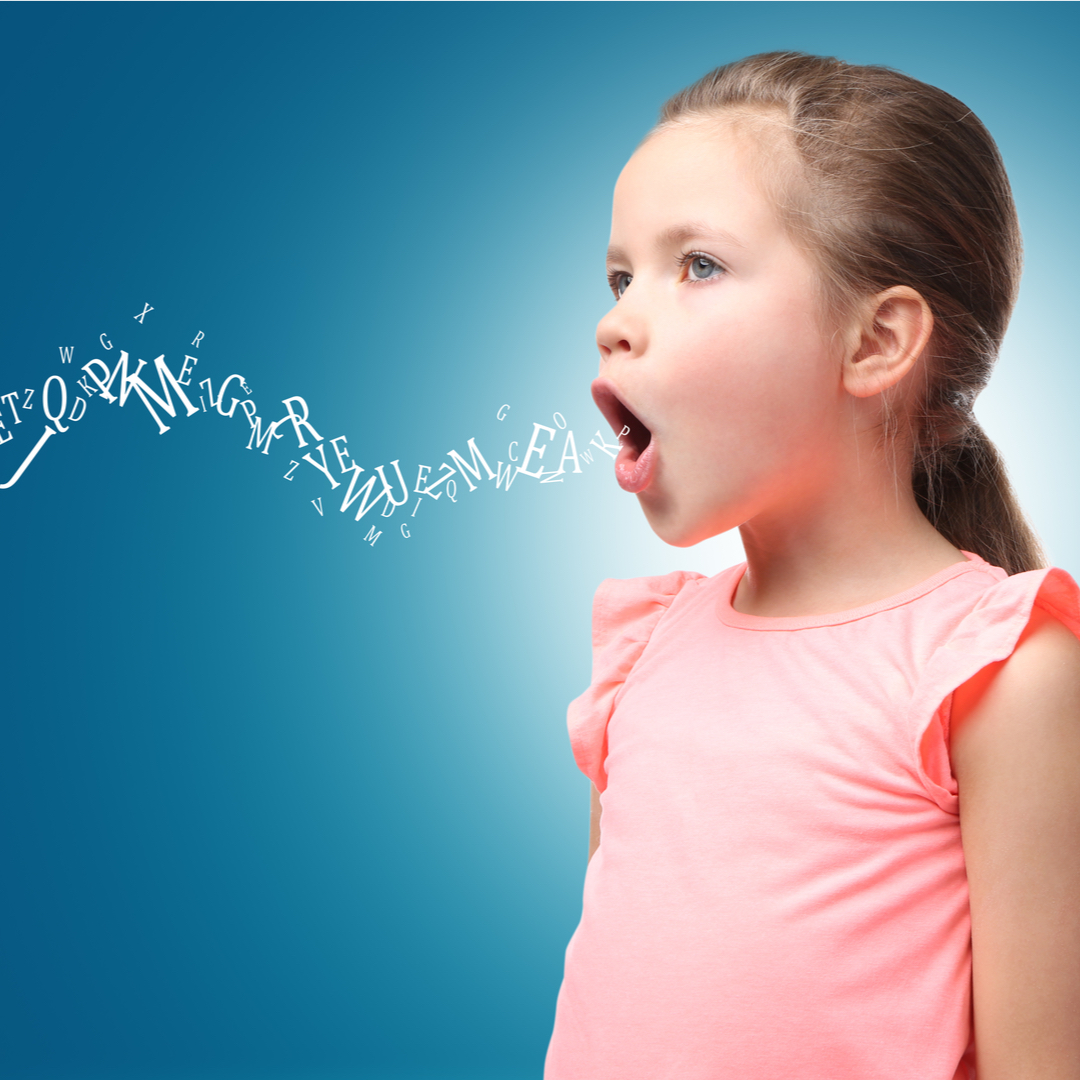 Is your child saying ‘fing’ for ‘thing’? Are they saying ‘dat’ for ‘that? The ‘th’ sound is a later developing sound. Speech Pathology Australia advises that children don’t have to able to say this sound until they are about 8 years of age. Some children can say the ‘th’ sound much earlier, some children learn it when they start school, and some children keep making this speech error. Children develop their speech sounds in a general order. This starts in their first year of life, so let’s have a look at speech sound development.

Before the age of 1 year

This is when children are playing with speech sounds and are learning to babble. This starts anywhere from the age of 4 months. We usually hear the lips sounds first such as ‘b, m,w’. From the age of about 9 months you should start to hear a lot more variety in the sounds they use in their babble, icldinTheir babble will begin to sound like real words. Between six to nine months you could expect babbling to commence. This babble usually contains sounds that are made with the lips (e.g. ‘b’ and ‘m’) which is often why their “first words” are words like ‘baba’ or ‘mama’. Between nine and 12 months, this babbling increases and the child will use more sounds, including: ‘d, m, n, h, w, t’ and they generally start to use single words. Single words are often short words and can be simplified forms of adult words (e.g. ‘dog’ -> ‘do’ or ‘woo’ (woof)).

During the toddler stage, children are experiencing a large development in their speech and language skills. They have an increased vocabulary and utterance length and they produce more speech sounds, making their speech easier to understand. Most of their speech (75%) should be understood by family and friends by the age of three.

At 2 years, your child should be able to produce the following sounds:

By 3 years, your child should be able to make the above sounds as well as these sounds:

They should also be putting the sounds on the ends of their words (e.g. ‘hat’ not ‘ha’). They may continue to have difficulty with multisyllabic words (e.g. hospital) and words containing consonant blends (e.g. spoon). This is still age appropriate.

In the preschool years, a child’s speech and language skills are continually developing. They begin to use much longer sentences and by five years they should be understood 95-100% of the time by unfamiliar listeners. More complex word structures (e.g. multisyllabic words and consonant clusters) are emerging in their speech.

At 4-4;6 years of age, your child should be producing all of the sounds previously mentioned plus the following sounds:

At this age they should also be beginning to use consonant clusters (e.g. ‘Spider’, not ‘bider’) and their production of multisyllabic words should improve (e.g. ‘banana’ not ‘nana’).

By the age of 6, you would expect your child to produce ‘r’ and ‘v’ correctly.

By the age of 8, you would expect the final sound, ‘th’ sound to be produced consistently.

If you have any concerns with your child’s speech and language development then contact a speech pathologist. Remember, the ‘th’ sound should be correctly produced at 8 years.

Our Speech Pathology and Occupational Therapy clinic in Bondi Junction

OneOnOne Children’s Therapy is a Speech Pathology and Occupational Therapy clinic located in Bondi Junction in Sydney. If you want to know how we can help your child then call us on (02) 80657837 or email us.