What is a lisp and what does Speech Pathology do? 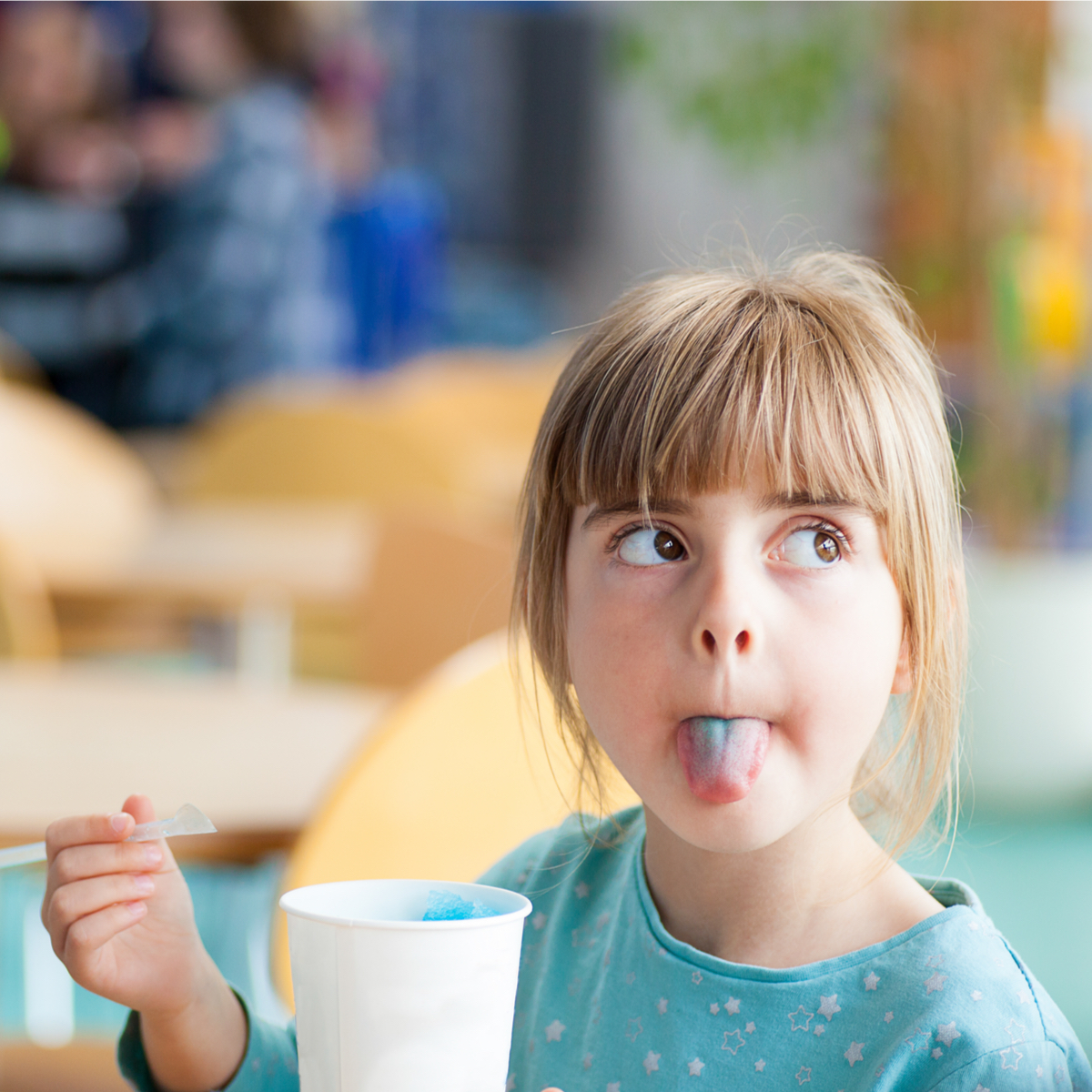 Parents often ring our Bondi Junction clinic to seek a Speech Pathology assessment for a lisp. A lisp usually occurs when children have difficulty producing the ‘s’ and ‘z’ sounds. These sounds are tricky, and require more complex oral movements. If you are concerned that your child may have a lisp, then here are a few things that you should know.

There is more than one type of lisp:

This lisp happens when the tongue is touching or pushing up against the front teeth while the child makes the ‘s’ and ‘z’ sound.

This lisp is often referred to as the “slushy” lisp. It is when the child makes the ‘s’ and ‘z’ sounds using an incorrect tongue position and the air comes out of the sides of their tongue instead of the middle of the tongue.

This lisp is when the middle of the tongue touches the roof of the mouth when the child is trying to say the ‘s’ or ‘z’ sound.

What causes a lisp?

We don’t always know what causes a lisp, but we do know that certain things are not helpful when it comes to improving a lisp. The Speech Pathologists in our Bondi Junction will tell you that some things that contribute to a lisp include:

Does my child need speech pathology for their lisp?

In the meantime though, we have some recommendations that may improve your child’s speech.  Dummies and sippy cups should be stopped because they reinforce the lisp. Use a straw cup or an open cup. Thumb and finger sucking also reinforce the lisp, so speak to your dentist about this. Use food pouches on rare occasions. If you use food pouches frequently, we recommend that you squeeze the food onto a spoon first. If your child’s diet consists predominantly of soft foods, then bring in more crunchy and chewy foods. Meats are the best chewy foods. Raw carrot, celery and apples are great crunchy foods.

When you implement these changes, your child’s mouth may begin to make more complex oral movements.  For some children, their lisp will start to improve when you make these changes.

Our Speech Pathology and Occupational Therapy clinic in Bondi Junction

OneOnOne Children’s Therapy is a Speech Pathology and Occupational Therapy clinic located in Bondi Junction in Sydney. If you want to know how we can help your child then call us on (02) 80657837 or email us.