Learning to make friends – your child’s role in play 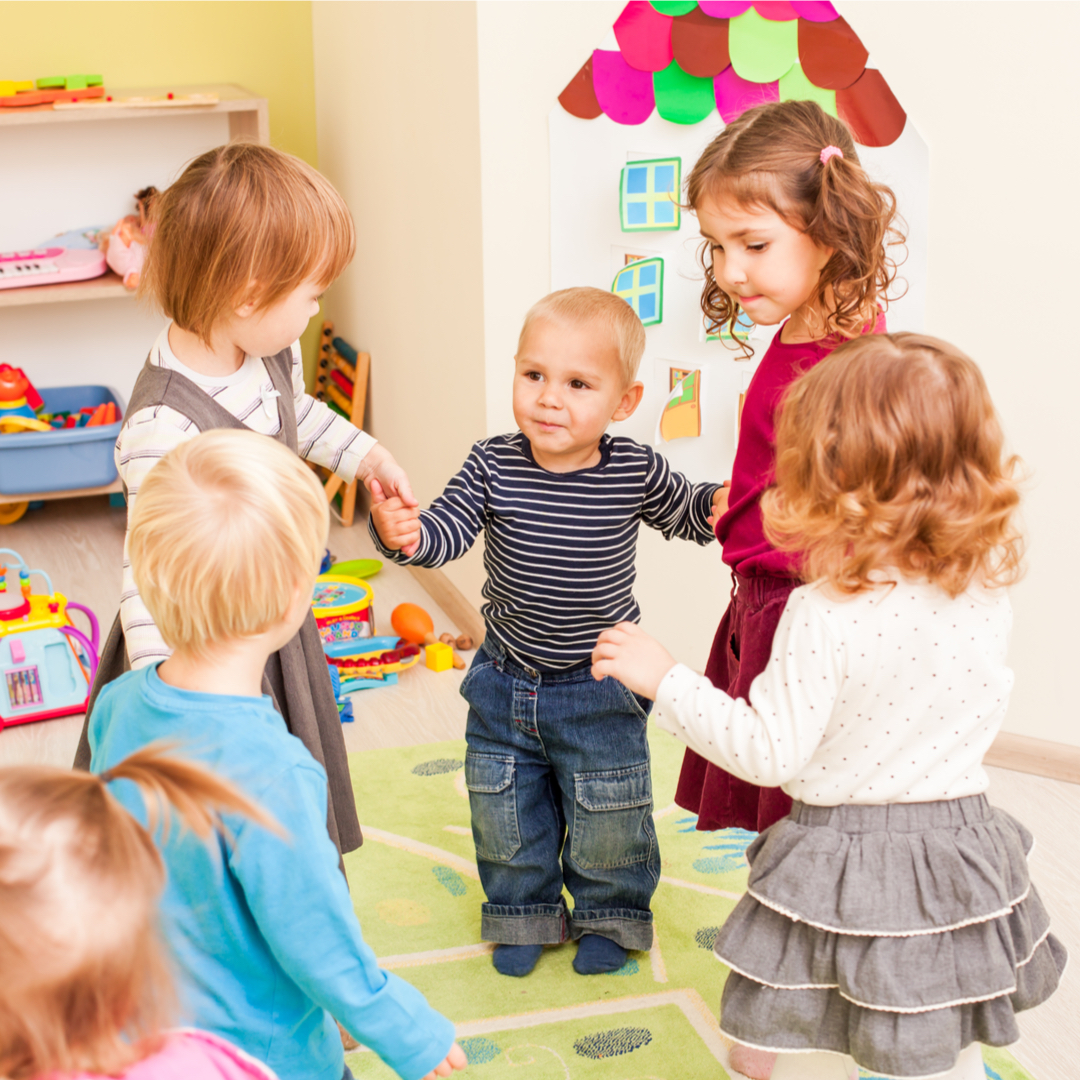 Is play that important?

One of the things our Speech Pathologists, Occupational Therapists and Certified ESDM Therapists hear constantly is a parents’ wish for their child to make friends – “I just want him to have some friends”.

Learning to play with your friends is quite a complex skill. Children need to listen to what their friends say and understand what they say. They need to talk back or gesture back to their friends. There are lots of social rules that they learn as they make friends. It’s complicated!

However, when children learn to play they also:

In her TedXtalk, Professor Doris Fromberg explained that ‘play is far more powerful for children, however, than many parents realise. It’s actually the key to learning. Researchers and educators across the world have found that play can help enrich learning and develop key skills such as inquiry, expression, experimentation, and teamwork.’

Why do children have trouble learning to play?

For the young children in our Bondi Junction clinic, there are many reasons why they may be behind in their play development. This can include:

However, the reason for the delay in play skills isn’t the important thing. Working with a child to develop play skills is what matters. Identifying and treating play skills early has such positive outcomes.

How children learn to play with each other

There are three main components of learning play skills. They are:

Role of the child and others in play

This is the very first  stage of play and it happens between birth and three months of age. Babies are learning to understand the world around them. They appear to be busy often making random movements and gestures with no real purpose. These movements are the start of babies learning about and moving through their environment. It is the first stage of playing. This usually occurs from birth to 3 months.

At this stage, children start to notice other children and begin to watch them. They can stand close to other children but hey don’t join in. They can sit near other children because they want to watch what other children do. Sometimes they talk to the other child, ask questions, and give suggestions but they don’t actually join the activity. The child is learning by watching others.  Onlooker play usually starts at about 2 years of age. It often occurs at the same tie as solitary play.

From the age of 18 months to two years, children start to play next to other children. They actively seek out other children to play next to. They are interested in what other children do when they play. There may be some verbal or physical interaction but they aren’t trying to actively play together or influence each others play. The difference between onlooker play and parallel play is that the child starts to imitate what their peers are doing in play. This usually starts at about 2 – 2.5 years of age.

In associative play children are now very interested in what other children are doing. There is a substantial increase in the amount of interaction but the play is only loosely organised.  They play together in the same activity or using the same toys or equipment. However, there are no set ideas or rules in the play. There is no leader in this play. Associative play teaches the skills of sharing, encourages language development, problem-solving skills and cooperation. We expect to see children doing this play between 3-4 years of age.

In co-operative play, children have a specific purpose to the activity. The play is organized and the children have group goals. They have roles in this play. There is at least one leader, and there are followers. They can work together to build something or maybe play a simple game together. This is really where a child learns and practices social skills, like cooperating, being flexible, taking turns, and solving problems. Communication about the play is a critical part of this level of play.

Cooperative play begins in the late preschool period.  When children move from a self-centered world to an understanding of the importance of social contracts and rules, they begin to play games with rules. Part of this development occurs when they learn games such as Follow the Leader, Simon Says, and team sports. Games with rules teach children the concept that life has rules that everyone must follow. Co-operative play occurs from about the age of 4 years.

What to do if your child’s play skills are delayed?

The stages above are general guidelines for what to expect of your child’s play skills, but remember every child is different. However, if play skills are delayed then they can impact a child’s overall development. We want all children to make friends and play in the playground with their peers. If you are concerned about your child’s play skills then speak to your GP, or call our Speech Pathologists, Occupational Therapists and Certified ESDM Therapists.

OneOnOne Children’s Therapy uses the Early Start Denver Model, or ESDM. It is an evidence based program for children aged 6 months to 5 years. We can be contacted on (02) 80657837 or by email.